Wow! What a show, it was at Barcley Center which is Jay-Z’s new venue for the Brooklyn Nets in Brooklyn New York.

The venue is incredible  (filled to the max with 19,000 seats) I wouldn’t expect any less from Jay-Z!

The Rolling Stones were on form for their “50 & Counting” tour, from Micks dance antics to Keith Richards and  Ron Woods sinuous riffs for which they are renowned.

The Stones are always something to see. They may be the best stadium act ever.

And they always seem to have throw some extra spice into the mix these days by means of guest acts.

For this show it was “I’m Going Down” Gary Clark Jr. an incredibly talented guitarist and Mary J. Blige who also appeared on stage for their UK tour.

There was talk of former Stones Bill Wyman and Mick Taylor showing up but sadly they didn’t. Not that the band needed it

The evening climaxed – predictably, satisfyingly – with “Sympathy for the Devil,” “You Can’t Always Get What You Want” (with full choir), and “Jumpin’ Jack Flash.”

Then the inevitable cherry on the sundae: “Satisfaction.” Which is – without question – what we got!

And on a fashion note Mick Jagger was looking amazing, changing at least 3x during the show.  Mick is styled by his longtime love, stylist/designer L’Wren Scott who desiged his costumes for the Rolling Stones global tour.

I was located inside the tongue where there were at most 70 people so there was plenty of room to dance and we weren’t all squished.

The tongue wrapped around us and Jagger took off circling around us as he went out to address the rest of crowd.

With my elbows on the stage it was incredible to see every expression (and every wrinkle) on Mick’s and Ron’s faces.

I could see just how much they were enjoying themselves on stage it seemed to come together so effortlessly, not that I expected any less after 50 years of practice!

A few shots from the show etc…. 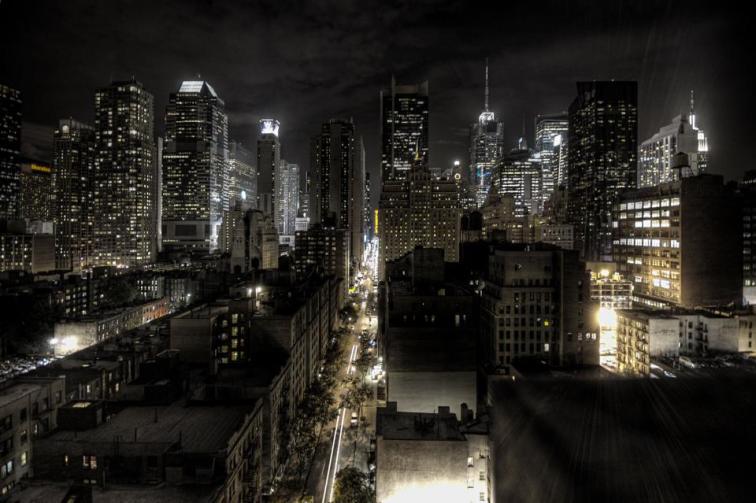 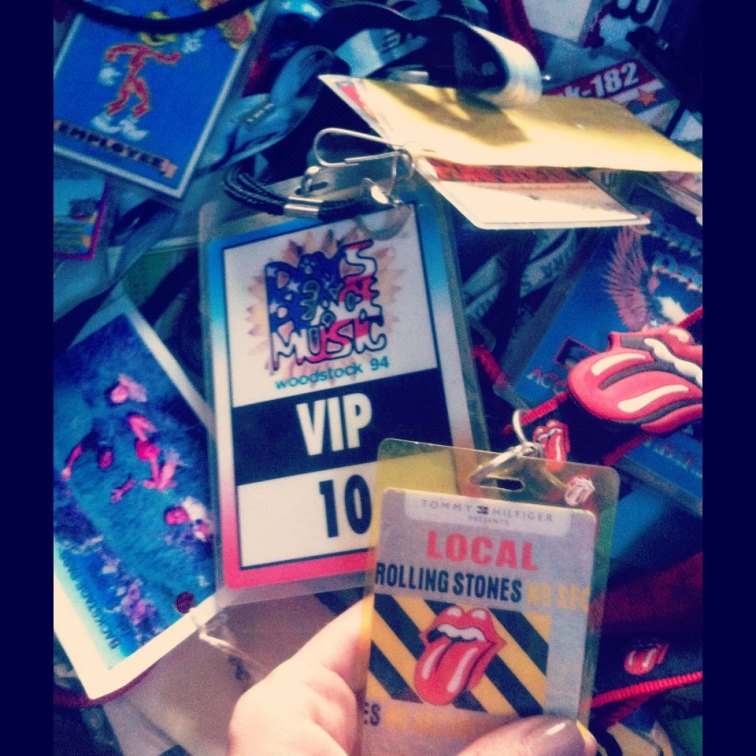 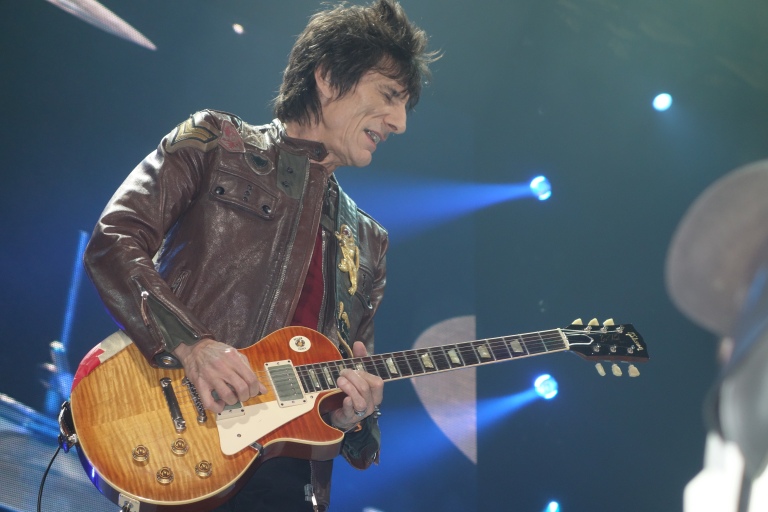 A fun moment when I was rocking out behind Ronnie and Keith on the big screen: 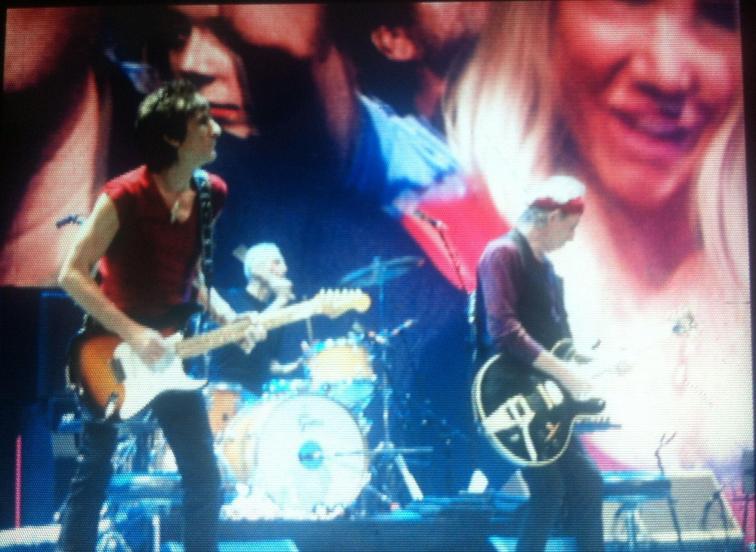 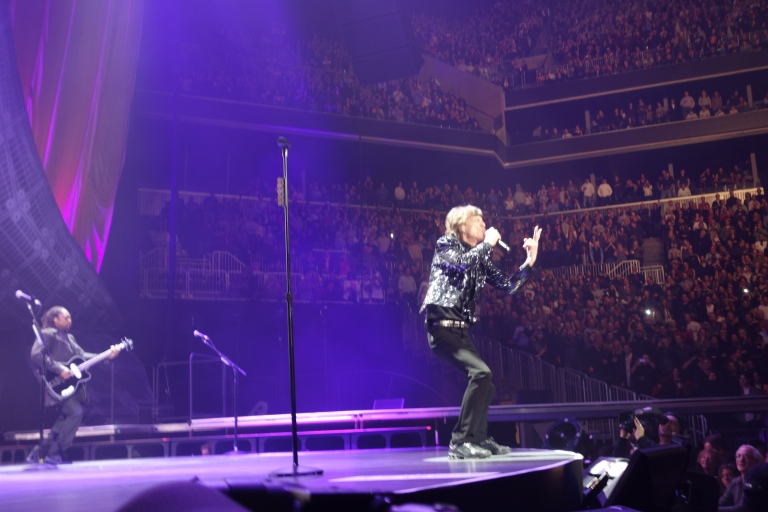 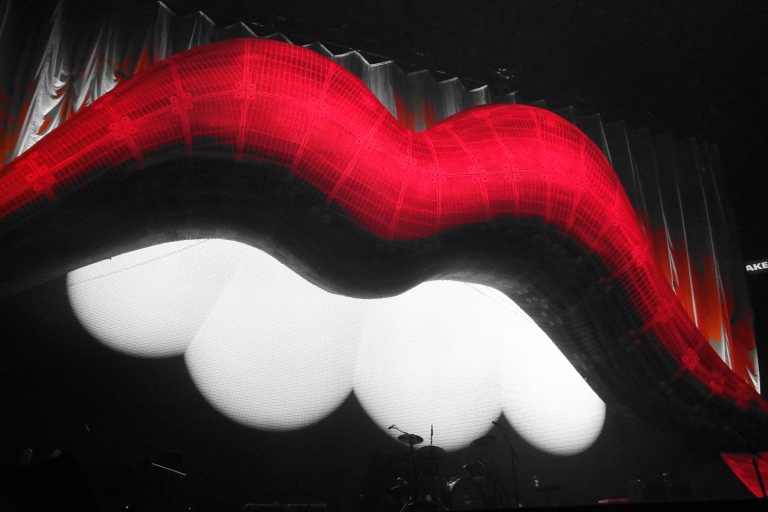 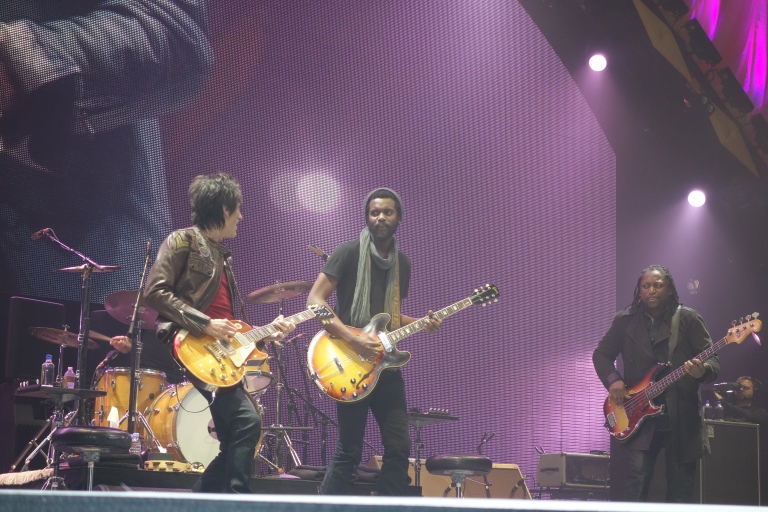 Stopped over in Maui, Hawaii for a swim on the way home.. .bliss!

Missing my boys looking for them out at sea…

Best smoothies off this truck at Twin Falls: