Skip to content
In collaboration with the Warhol foundation, NARS cosmetics is releasing a “multichannel” line of cosmetics that pays tribute to the artist Andy Warhol’s work and aesthetic.
Nars honored the late American artist in the past with items like Edie Eyeshadow and Chelsea Girls Lip Laquer. (referencing two of Warhol’s muses: Edie Sedgwick and Nico, lead singer of the The Velvet Underground), but François Nars has never released an entire line dedicated to the artist. “This just seemed like the right time…” the makeup designer told WWD recently, “He continues to be one of the most influential figures in both contemporary art and pop culture. Andy said, ‘If everybody’s not a beauty, then nobody is.’” 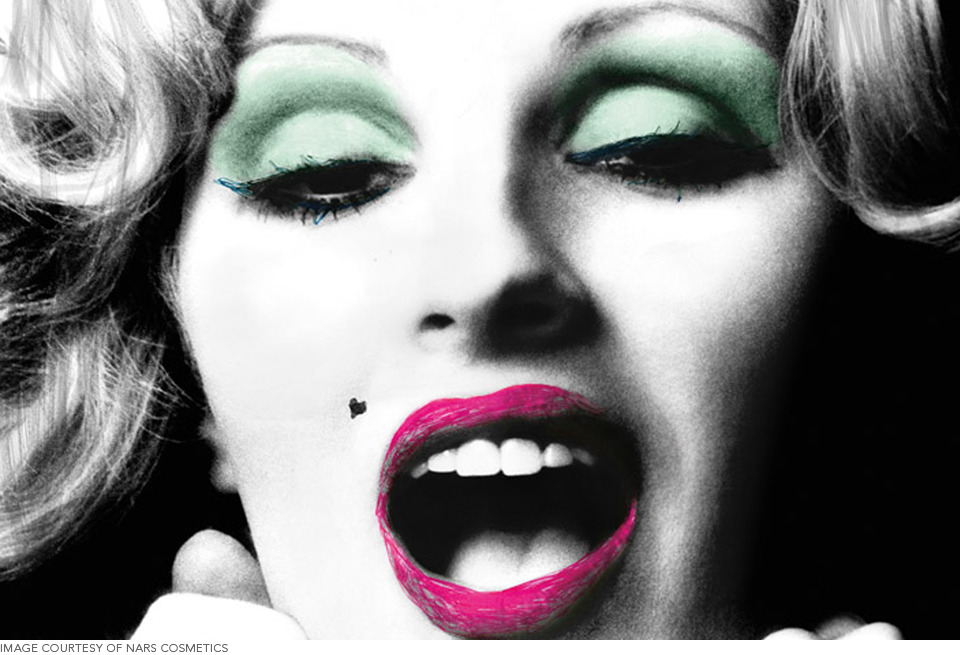 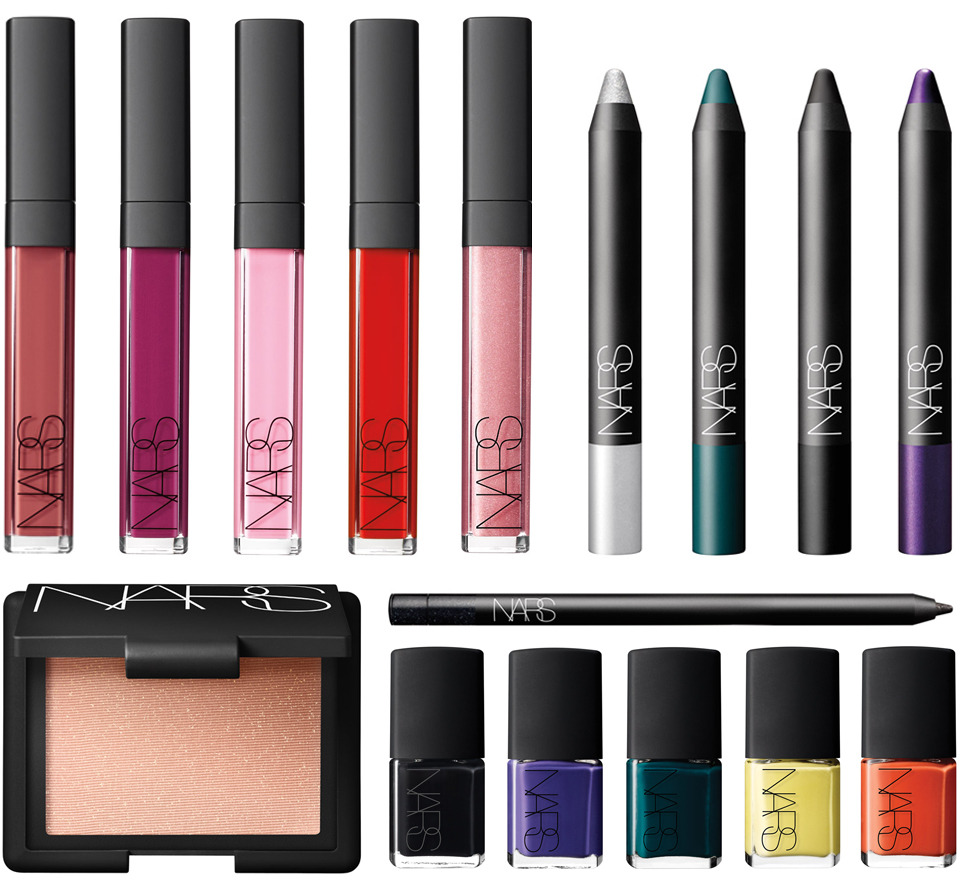 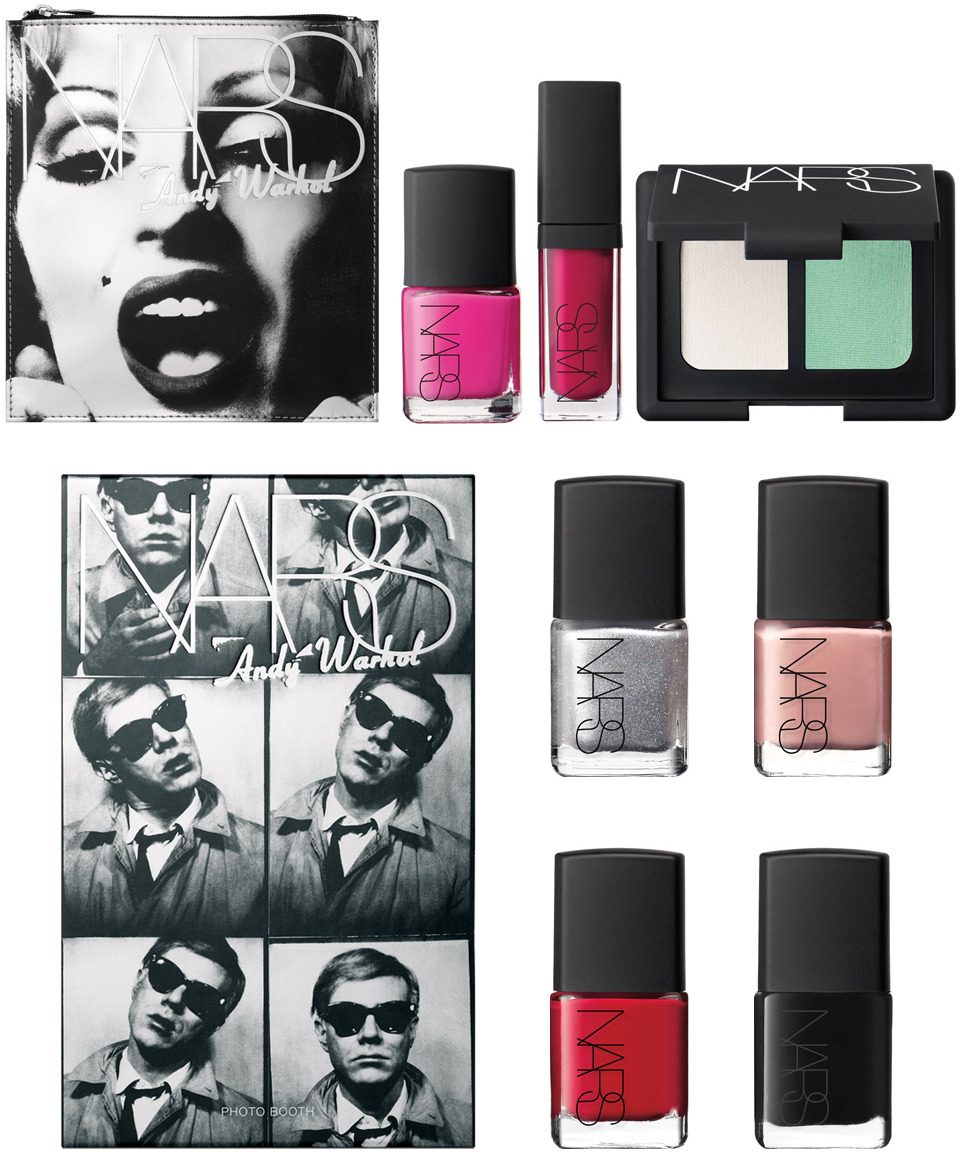 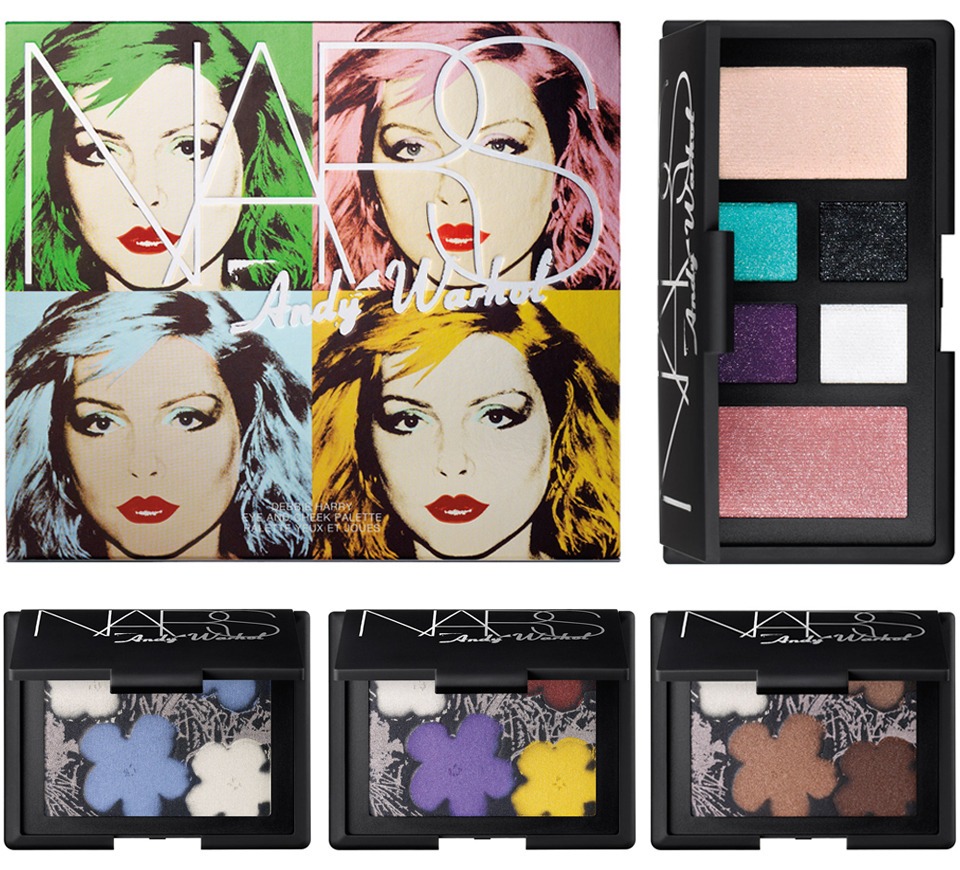 These products can be purchased in New Zealand at Mecca